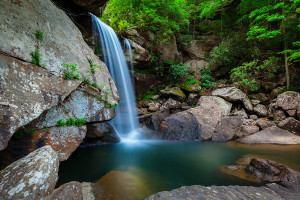 Getting Back To Nature

Biophilia- noun, (according to a theory of the biologist E.O. Wilson) there exists an innate and genetically determined affinity of human beings with the natural world. Most of us know that it does us good to ‘get out in nature’ as often as possible. And for many people that might include walking the dog in
Continue Reading