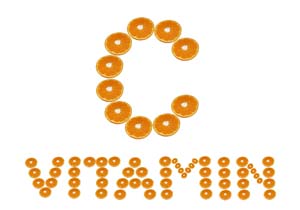 Did You Know That Vitamin C Can Treat Over 30 Major Diseases? By Andrew Saul, PhD (from the foodmatters.tv website) Dr Andrew Saul was one of the featured speakers on the brilliant DVD Food Matters.  He spoke about the importance of vitamin C in preventing and treating many modern diseases. Vitamin C is a very
Continue Reading 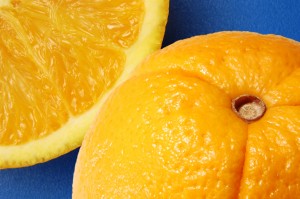 Scurvy is Making a Comeback!

Dailymail.co.uk: “Scurvy is making a comeback among England’s children. Caused by a lack of vitamin C, the potentially fatal disease was a scourge of pirates and sailors in the heyday of the British Empire, but was thought to be largely a thing of the past. However, newly released statistics show that the number of children
Continue Reading