Scurvy is Making a Comeback!

Dailymail.co.uk: “Scurvy is making a comeback among England’s children.

Caused by a lack of vitamin C, the potentially fatal disease was a scourge of pirates and sailors in the heyday of the British Empire, but was thought to be largely a thing of the past. 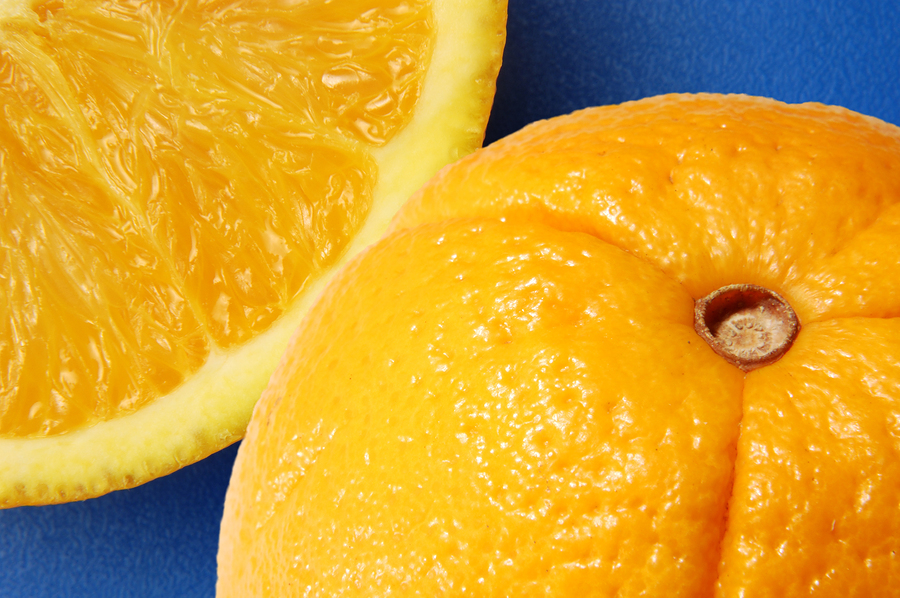 However, newly released statistics show that the number of children admitted to hospital with scurvy soared by over 50 per cent in the past three years.

Released following a parliamentary question, the figures show that in 2004/05 there were 61 children admitted with scurvy in England.

But by 2007/08, the latest year for which figures are available, there were no fewer than 94 cases: up 54 per cent in three years.

Because the figures cover only those admitted to hospital with scurvy as a primary or secondary diagnosis, the actual numbers with the disease will be far higher as many will not get further than their GP.

Others may be listed under the wider term of ‘malnutrition’.”

Isn’t it incredible in this day and age with the abundance of food available to those of us in Western Countries, that scurvy is making a comeback?  The scary thing about this, is that Vitamin C is just one issue – what about all the other vitamins and minerals missing in the diet if scurvy is showing up? What a very sad state of affairs that could be corrected with some simple nutritional knowledge.  It is up to parents to learn enough about food to give their children the best start in life.

I highly recommend a book by Shazzie called Evie’s Kitchen for every parent to learn how to feed their children properly. 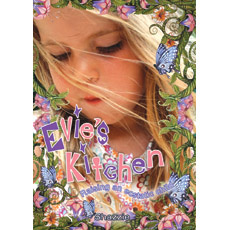 Next post: Do You Put 515 Chemicals a Day on Your Body?