You have got to be kidding!  This article really got my attention:

“A new Queensland Health policy to combat fatigue among health workers recommends doctors drink six cups of coffee per day, according to reports.

The issue of public hospital doctors’ working hours is back on the radar after doctors admitted being responsible for the deaths of patients while working up to 80 hours non-stop in an anonymous survey by Salaried Doctors Queensland.

The survey of more than 100 doctors found 59 percent had made mistakes in performing procedures while fatigued, including two which led to the deaths of patients.

A 102-page Queensland Health document current being rolled out in public hospitals deems the strategic use of caffeine . . . to be beneficial”, the Courier Mail reports. 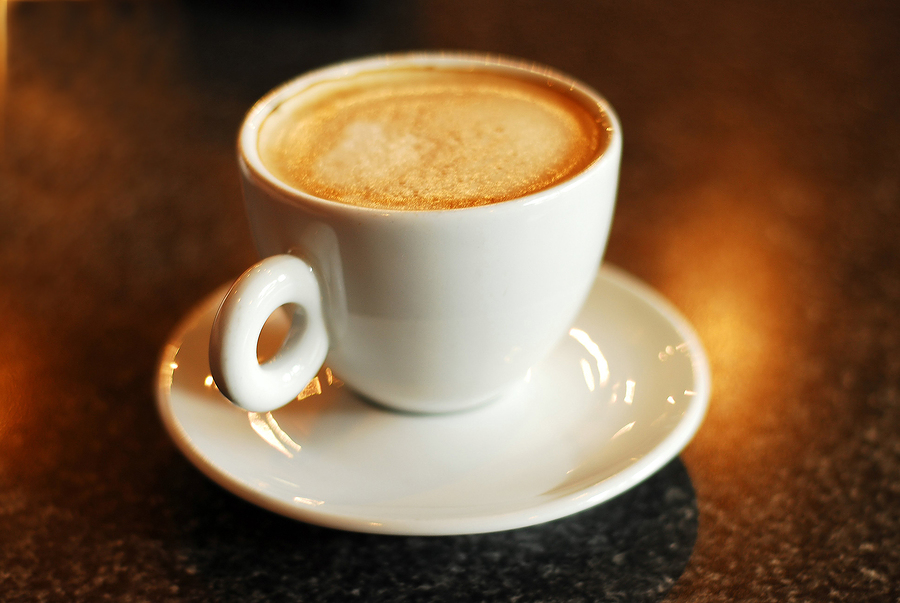 “The recommended dosage for a prolonged and significant reduction in sleepiness during a night without sleep has been suggested at 400mg of caffeine … equivalent to about five to six cups of coffee,” the newspaper quoted from the document.

The report admits six cups of coffee per day is “not always feasible or realistic” and proposes caffeine tablets and energy drinks as an alternative.

“Compared with other psychoactive drugs, for example, modafinil (a prescription-only narcolepsy treatment), caffeine is supported in its use as it is more readily available and less expensive.”

Addictions physician John Saunders said caffeine addiction became clinically significant at 600mg a day, but some people would be on the threshold of dependence at 400mg daily.

“They’re suggesting 400mg is a perfectly fine dose? I would absolutely dispute that,” Professor Saunders told the newspaper. “For a health department to suggest that doctors use caffeine like this is the height of irresponsibility.” Prof Saunders said doctors with caffeine addiction could suffer potentially dangerous symptoms while on the job. “[The symptoms could] include headache, depressed mood, blurred vision and maybe some degree of confused thinking,” he said.

There are so many things wrong with this recommendation, that I don’t even know where to start!

The fact that Queensland Health (shouldn’t that be “Queensland Nothing To Do With Health”) has suggested a toxic, addictive drug to keep doctors awake is bad enough, but what this ultimately signifies is that the “sickness care” system is over-burdened and doctors are working unreasonable hours to keep up with the demand – hence the fatigue and mistakes which should NOT be a standard part of the job.

People’s lives are in these doctors hands – and that could mean any of our loved ones could be under the care of a doctor either too fatigued to do the job properly, or so hyped up on caffeine that his judgement could be at fault.

So like the system of orthodox medicine, rather than look underneath the symptom to find the underlying causative factors, a “cover up the symptom” approach has been applied to the administration side of medicine too.

If only people would take the simple steps to look after their health, then medicine could be reserved for emergencies, and the bulk of elective surgeries draining the financial and physical resources of our medical system would reduce, leaving us with a healthier, happier and more viable medical system and medical practitioners.