A study completed at the Ioannina School of Medicine in Greece analysed hundreds of other studies that claimed to have “discovered” genes that cause cancer, and it found that out of 240 claimed associations between genes and cancer risk, only two genes actually had any significant correlation at all.

Put another way, over 99% of the claims about genes causing cancer don’t hold up to scientific scrutiny.

By blaming genes for disease, doctors can disempower patients and convince them that they have no control over their own health. 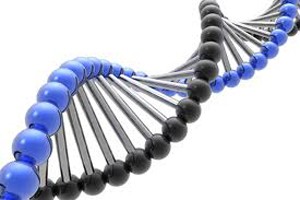 In other words, you have probably 99% control over whether you get cancer or not. But the corrupt cancer industry wants you to think you actually have zero control.

I agree. Blaming cancer on genes or “bad luck” simply allows people to relinquish responsibility for the choices they make, every single day, that affect their health. It annoys me how much of cancer “education” and “awareness” is focussed on finding a “cure”….when prevention could be so much more effective. (But obviously not as lucrative for the cancer industry…)