Where Has That Goji Been?

Ok, this post could very well be classed as just a little bit too much information, but I couldn’t help sharing

While at the Byron Bay Retreat, I decided to have a series of colonics – I happen to LOVE colonics (is that weird?) but I think the whole cleansing process is so good on so many levels, that when I have an opportunity like this one, to do the colonics during the detox retreat, I don’t hesitate.

So, there I was on the colonic machine, and as those who’ve had colonics before know, you have a viewing tube where you can watch what is coming out, (it’s fascinating – much more interesting that a fish tank!), when I saw these orange things going through the tube and I had know idea what they were.

I buzzed for Nat and tried to describe what I had seen, and sure enough in a few minutes some more came through. “There they are!” I pointed out excitedly, almost forgetting I was hooked up to the machine. Luckily for us, one kind of got stuck on the viewing tube and Nat could have a look close up. “It’s a whole Goji Berry!” she said, “someone hasn’t been chewing their food properly!”

Oops. That would be me…   And the other awful part of it, was that I couldn’t remember having whole Goji Berries for a few weeks.  That’s right.  Weeks.  Scary huh? 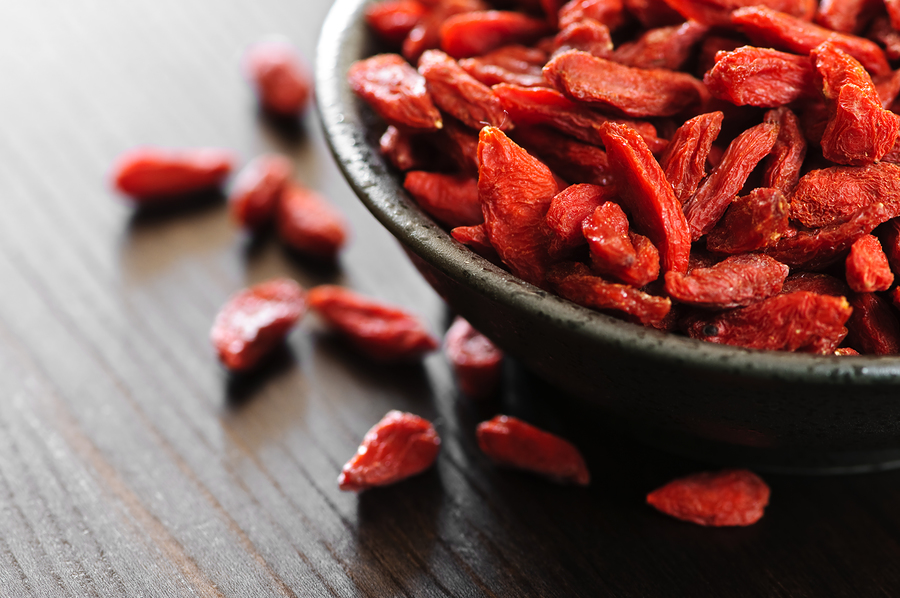 It just goes to show that even if you are really healthy and going to the toilet once or twice a day, that you can still have undigested matter in the bowel for quite some length of time.  Whether you have pockets in the bowel, very sluggish digestion, or are just “holding on” emotionally (I’m sure that was my problem), it is fascinating to see what is going on in the digestive system.  Colonics are one great way of evaluating the health of your digestion, and giving the bowel a good workout to get it moving properly.  I highly recommend them.

Another great way to sort out what is happening in the digestive system, is through a Comprehensive Digestion Stool Analysis, where a stool sample is taken and analysed to a very detailed degree.  In that test, I can pick up toxins from undigested food, and the higher the level of toxin, the longer the food has been in there.  It is not unusual to find many people who have regular bowel movements, but are actually passing what they ate up to 10 days or two weeks prior.

I recommend that everyone, regardless of how healthy you think your bowel is or  how well it is moving, have a series of colonics at least once or twice a year.  A good digestive system is the cornerstone of health, and it is very difficult to have optimal health if the bowel is in any way sluggish or toxic.

If you’ve never had a colonic before and are hesitant about the whole process, I recommend getting a copy of the CD “Healthy Inside & Out. Everything You Wanted to Know About Colonic Hydrotherapy But Were Too Afraid to Ask”.  It is only $25 plus p&h and is an excellent hour long interview with Gold Coast Colonic Therapist Sally Hawkins, who takes you through the how, what and why of colonic therapy.

Too much information?  Feel free to leave your comments below!