Fighting Illness: Is it a Battleground?

One of the most pervasive themes we find in the way the world views illness today; is that poor health or disease is a battle we need to win. We hear stories every day about a celebrity diagnosed with cancer who vows to “fight with everything they have” and are determined to “win the battle” for their health. This sets up a belief that the people who fight the hardest win, and the losers? Well….they just die, don’t they? Isn’t that the theory?

Even though I can relate to the battle terminology – having suffered with severe fatigue – I have labelled some days as a “battle” just to get through, (and at times it does feel like my body is the enemy!) however this way of thinking is not going to help us get where we want to go – to amazing health – over the long-term. 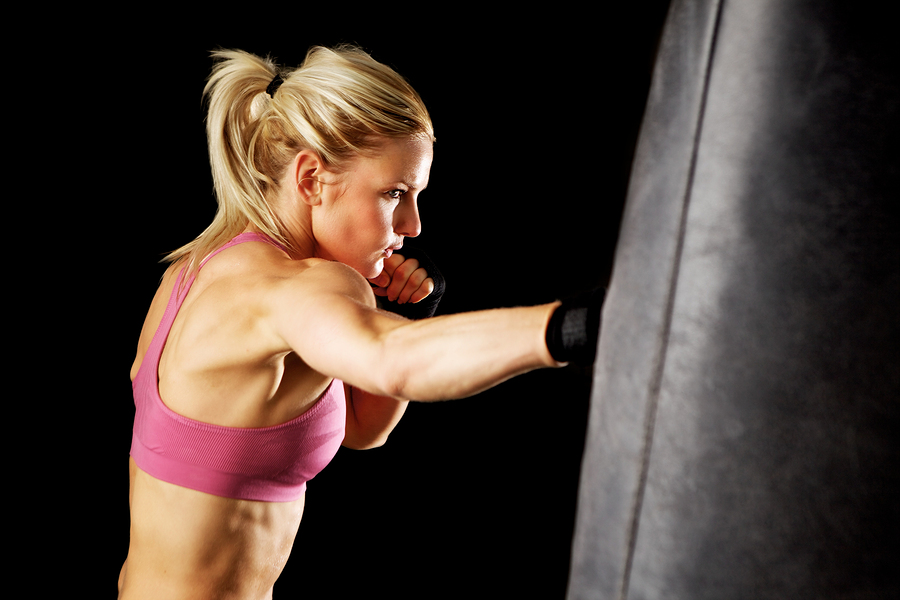 The germ-theory of medicine has a lot to answer for, originating with Louis Pasteur in the late 1800’s, who put forward the theory that germs invade the body and attack us, creating disease, and therefore we need to kill them to regain our health. An opposing, and now we know, more correct theory, was proposed by Antoine Beauchamp around the same time, and that is that the biological terrain is more important. That if a group of people were all exposed to the same germs, only some of them would get sick, and those that had “host resistance” would not. If Pasteur’s theory was correct, then 100% of people exposed to the same germ would become sick – and we know that is not the case. The difference, the host resistance, is where further study should have focused , rather than into just killing germs.

Louis Pasteur won the day with his theory – the war model was well and truly entrenched in the beliefs of the general population, and it allowed people to not take responsibility for their health. Believing that illness was all due to random occurrence and invasion by these pesky germs, opened the door for a pharmaceutical model based on “killing the germs” rather than supporting an environment which is resistant to disease.

Today we still subscribe to this notion of disease invading us. We are merciless creatures, tossed upon a sea of random chance in the disease stakes. When disease strikes, we gear up to fight this battle with everything we have, quite often destroying that vital “biological terrain” in the process.

It’s not the one who fights the hardest who wins – I personally find that pretty insulting to all of those beautiful people diagnosed with terminal illness who do not make it – does that mean they didn’t fight hard enough, didn’t try hard enough to live? What a dis-empowering belief system to hold.

Much more powerful is the belief, that we hold within us the ability to heal, given the right tools and environment. If we knew exactly what those tools and environment were, we wouldn’t have disease at all – but we do know what improves our biological terrain, often able to raise our level of vitality to where disease cannot exist. These factors involve, but are not limited to: whole organic food, pure water, fresh air, detoxification, sunlight, exercise, rest, passion in life, supportive relationships, a clean environment, laughter and love. It is nurturing all of those areas in our life that gives us the best chance of healing – not bombarding our body with toxic chemicals in the “fight” against disease.

Maybe we need more love, more laughter, more good food, an abundance of these elements, to fully heal? There is no battle in that. Just nurturing, love and support for the body that carries us through our life journey.

What do you think? Do you see disease as battle to be won? Or just an opportunity to open yourself up to the abundance that life has to offer?