Even though I eat what most would call a pretty perfect diet – I do have a sweet tooth and at times can be a little unconscious about the amount of yummy raw food that I eat.  The Raw Cacao Coconut Slice is the one example where my normal restraint goes out the window!

It’s not often that I actually make this slice because it is SO DELICIOUS that it gets devoured very quickly in our house.  It is made from all really raw ingredients – almonds, cashews, raw cacao, raw carob, coconut etc – so it’s certainly not a bad thing to eat – but it is the quantity that is the problem! 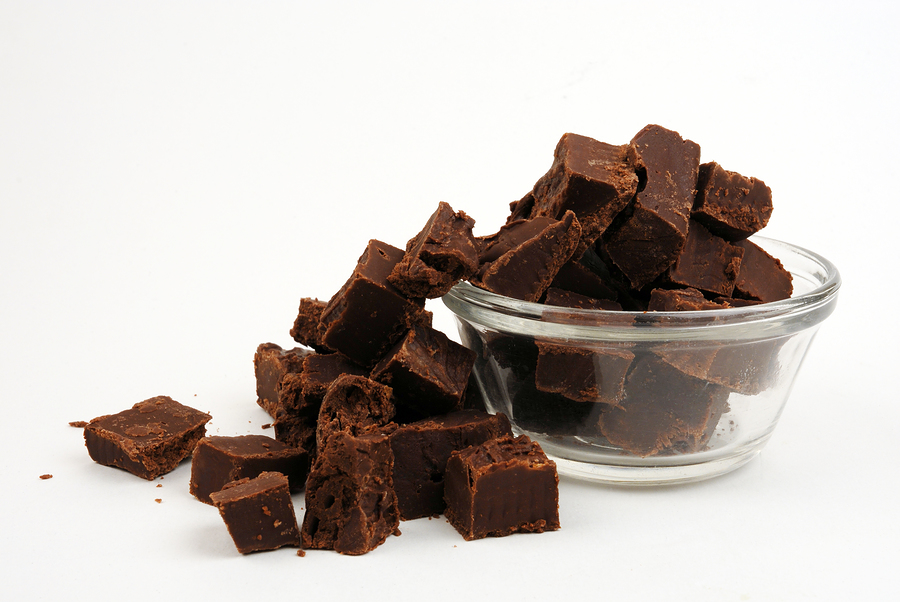 What often happens is that I’ll make a batch of it and put it in the fridge to firm up.  Then I’ll cut a slice each and we’ll enjoy that – look at each other and say “I could go another piece of that” – so we do!  Then half an hour later I’ll wander into the kitchen and cut off a small bite size piece and then I do that ten times during the afternoon…  Until a few hours have passed and the slice is completely gone!

Which is why I don’t make it that often

The Raw Cacao can also be a mild stimulant as I found out not long ago.  I was busy working on putting up the David Wolfe Australian Tour Website, and I had made the slice and been nibbling on it all afternoon.  When it was time for bed I was still really alert and working like a trooper, so I just kept on going!

It wasn’t until I’d completed the site at 2am, that I realised what happened!  I’d been working on a cacao / coconut high!

But I got a lot done, lol

The moral to the story is that natural foods can still push our body into unhealthy states – although the side-effects are nothing like those of harmful substances.

So if you do make the Cacao Coconut slice (recipe is in this months Membership Magazine!) just take it easy and don’t eat so much you work through to 2am!

Previous post: Are You Healthy Enough to Live Life?