Veganism Is Not A Luxury – Meat Eating Is

Today as I was skimming the stories on the Mamamia website, I came across one that jumped out at me because it had the word “vegan” in it. Now Mamamia is well-known for being anti-natural medicine and seems to crusade against anyone who encourages people to live a healthier lifestyle – so I wasn’t expecting an article that said anything positive about veganism – and I was right. 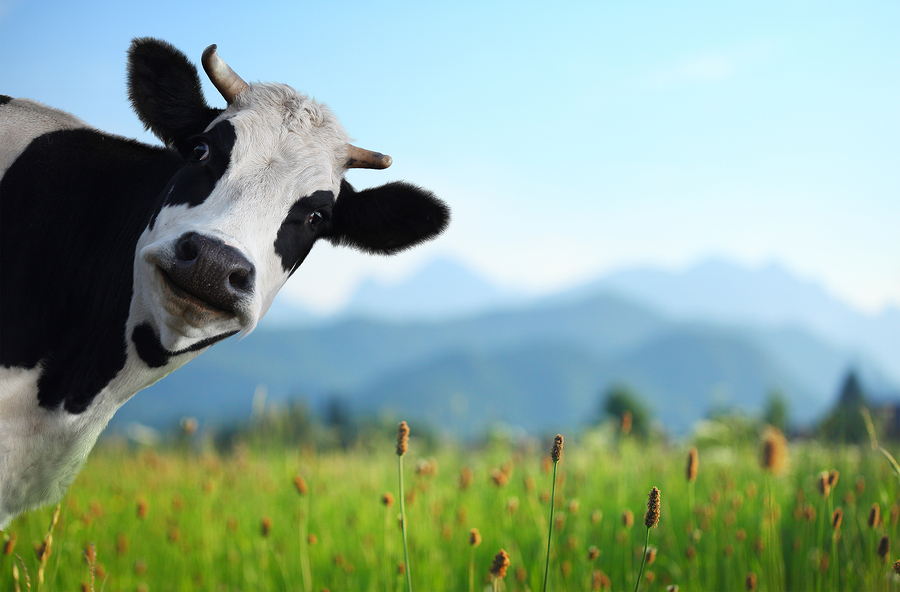 The post is titled “UNPOPULAR OPINION: ‘Veganism is a first-world luxury. There, I’ve said it.’  Obviously this was an opinion piece and a dig at the writer’s vegan friend who threw a hissy fit over the white sugar she was served at a restaurant because it was likely processed using animal products (they must be America because we don’t use the process discussed in the article here in Australia) – but even in an opinion piece, surely the writer has a responsibility to have enough information about the subject matter they are writing about, to actually have an opinion?

In this case it was diabolical. The writer was attempting to argue that because we live in a first-world country and are not eating what is in our immediate environment just to survive, veganism is a luxury and therefore vegans should stop trying to assert that meat eating is unethical. But her argument is completely unsound. As hundreds of people have pointed out in the comments section of the article – it is meat eating that is a luxury in the first-world, and due to the overwhelming demand for this luxury item, inhumane practices such as factory-farming, piggeries, battery hens, live exports and environmental destruction have been the result.

In the article the writer implies that vegans only care about animals and that instead, they should be eating meat and putting their energies into feeding the starving people of the world like meat-eaters do. Except meat-eating is a major contributor to starvation. So that makes her ridiculous argument completely defunct. It is the first-world’s predilection for consuming vast quantities of animal products that leads to massive amounts of grain being grown purely for livestock consumption, the waste of millions of tonnes of water each year, and for rainforest clearing to graze animals for food. If the grain harvested to feed livestock was fed to humans instead, we could eliminate world-hunger.

The issues of world hunger are much bigger than the choice to eat a mainly plant-based lifestyle – there are politics, corruption, greed, war, terrorism and environmental events that play a huge role in third-world countries not being able to feed themselves. But the demand for eating meat is right up there as a major contributor to world hunger. I don’t think vegan activism is directed towards people in starving countries eating whatever they can get their hands on. That is not the point. The point is that we, in first-world countries who do have all the food choices under the sun with which to nourish ourselves, keep choosing foods that cause immense harm.

As the author states: “When you’re vegan in a developed country like Australia, the fact that you have consistent access to foods that nourish you  — and can therefore choose what to put on your plate — means you have a food and class privilege that others simply do not. Put that way, it’s a bit of a douche move to assert that it’s unethical for humans to consume animal products, right?” Sorry no. You are wrong, very, very wrong.

Oh that article was so funny! I’m glad you pre-warned me before I read it – that journalist has absolutely NO IDEA what she is talking about. It’s an absolute disgrace of an article.

Having said that, the comments are GOLD! They kicked her to the curb and back – it was worth reading the article just to get all those awesome comments. There are people who think out there, so happy that so many spoke up about this outrageous excuse for journalism.

I’ve been vegan for seven years and I am so over meat-eating people thinking they have the superior right to pay us out for our choices. I don’t broadcast what I do, or preach to people, or try to change people. If someone asks about my veganism then I try to explain in terms that are not going to offend, but will get my point across. But the amount harrassment, ridicule and judgement I get from meat-eaters is astounding. It really confronts them to have someone around them be vegan.

Just like this thoughtless writer who thinks she is superior for wanting to help starving children while still eating meat and saying that we are unethical because we want to save animals by choosing a lifestyle of least harm. So hypocritical. I found this article quite offensive, and very patronising. If she had come up with some decent arguments or put some research or thought into it, maybe there could have been a genuine debate, but she just spouted off a heap of nonsense and somehow made it onto a major Australia blog.

It is very frustrating when what vegans are doing is a step towards a sustainable future for the whole world, whereas meat eaters are just using up resources that we don’t have with their choices, not to mention the cruelty that is done to animals. It is a totally shameful article, no wonder you wrote about it.

I’m just glad they made it clear that it was an opinion piece there! I think it’s pretty clear that if you live in a first world country, you have a privilege to food no matter what your diet is. And the first world food industry is definitely going out of their way to make as much meat and use animal products as possible. Thanks for your thoughts on this subject!

” I don’t think vegan activism is directed towards people in starving countries eating whatever they can get their hands on. That is not the point. The point is that we, in first-world countries who do have all the food choices under the sun with which to nourish ourselves, keep choosing foods that cause immense harm.”

This is right on. The people who make excuses to defend carnism always seem to be other people who ALSO live in first world countries and pay a HIGHER price for animal products than they would for fruits, vegetables, grains, or nuts.

Of course I, nor any other sane vegan I know of, don’t criticize people in extremely poor countries who might hunt to get food when they can’t grow enough plants in their area. The battle of vegans vs carnists is one that happens primarily over the internet of people who can make easy food choices every time they go to a grocery store.