This past week I was fortunate enough to have hosted Dr. Fred Bisci and his friend and promoter Rory, on the Gold Coast leg of their national tour.  And what a privilege it has been!

For the first couple of days though, the Gold Coast turned on the worst weather imaginable – with South East QLD being declared a natural disaster area, with trees uprooted everywhere, flooding, wild seas and disappearing beaches…  What a welcome!  I started a new saying – “Queensland, Beautiful One Day – Monsoon The Next!”

After getting through that, I did manage to show Dr. Fred a little bit of our beautiful Gold Coast and we did a mini-tour of Currumbin Wildlife Sanctuary (below) and did a trip to Byron Bay so that he could say that he had been to the most Eastern Point in Australia! 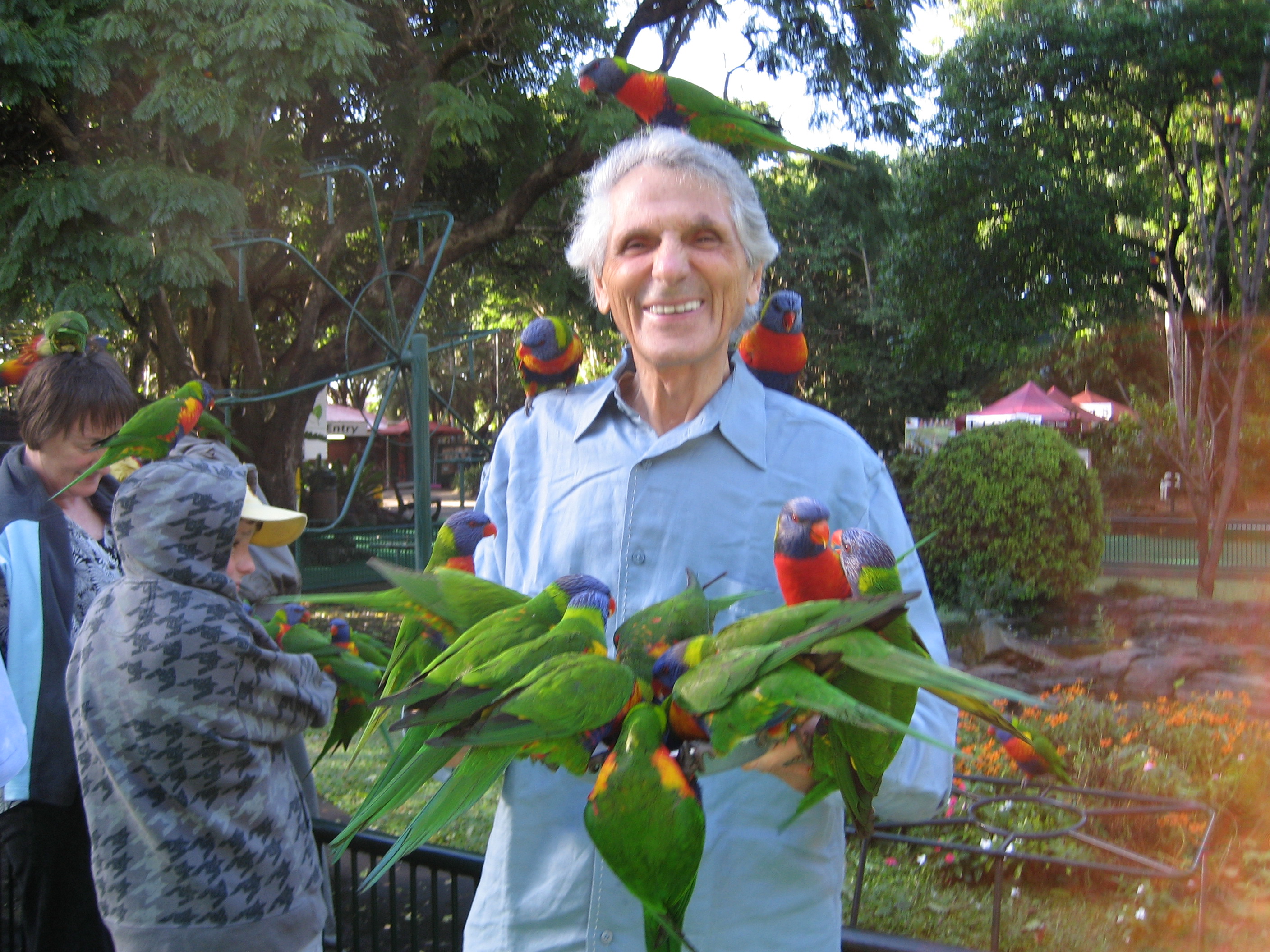 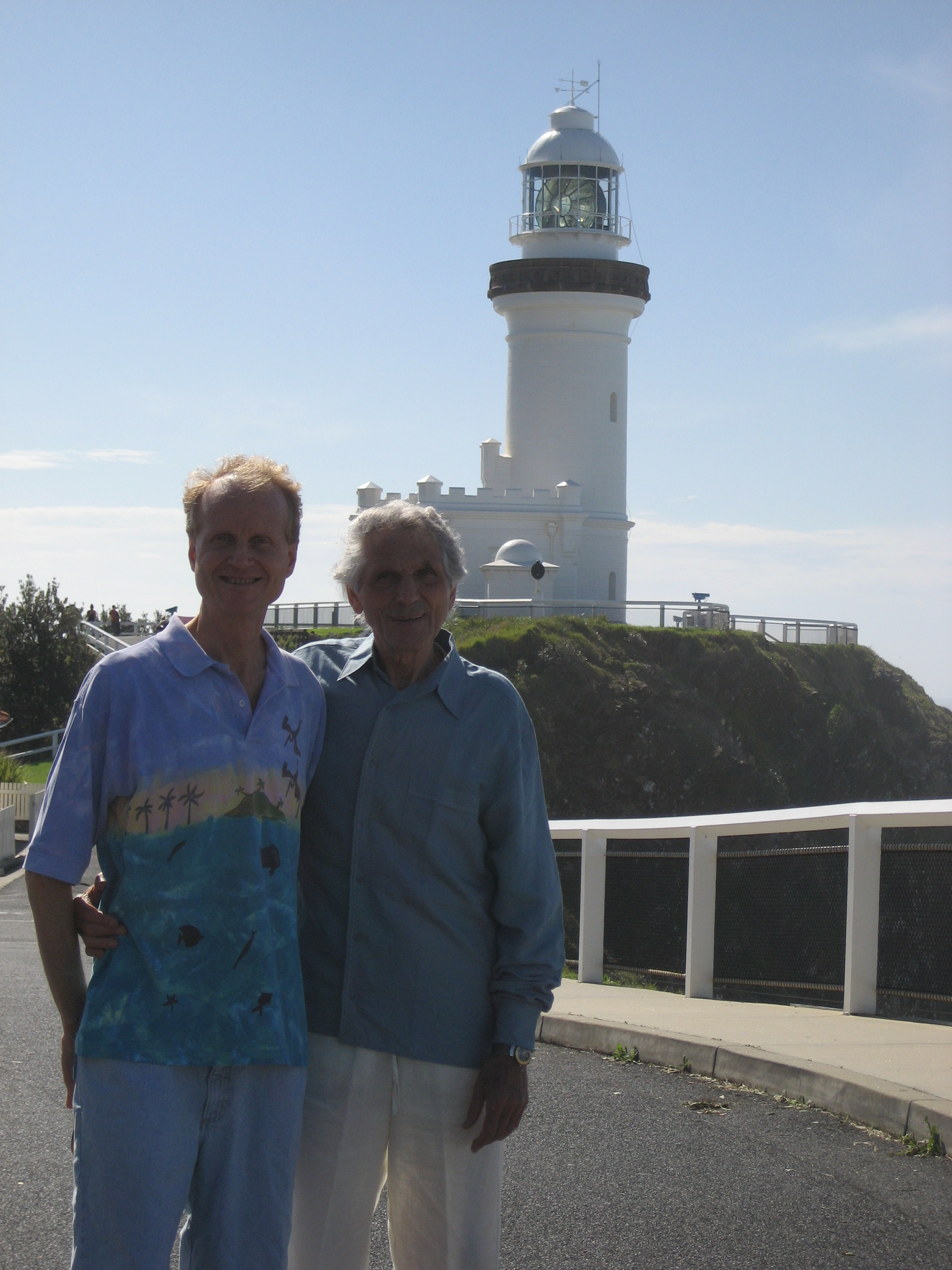 Dr. Fred was an absolute delight to be around, full of wit and wisdom with an incredible sense of humour and a genuine down to earth attitude.  There are a lot of “righteous raw foodies” who could take a lesson from this gentle soul who sees his role as guiding people towards health, meeting them “where they are at”.  He holds no judgements, and is devoid of the ego that his extensive work with over 35,000 patients decrees he probably should have.

A walking, talking example of his own beliefs, Fred is 80 years old this year and is in fine form – a fit healthy physique and a sharp mind to top it off.  He worked hard on his tour while he was here, but still fit in plenty of exercise, and we hiked in Springbrook National Park before he left. 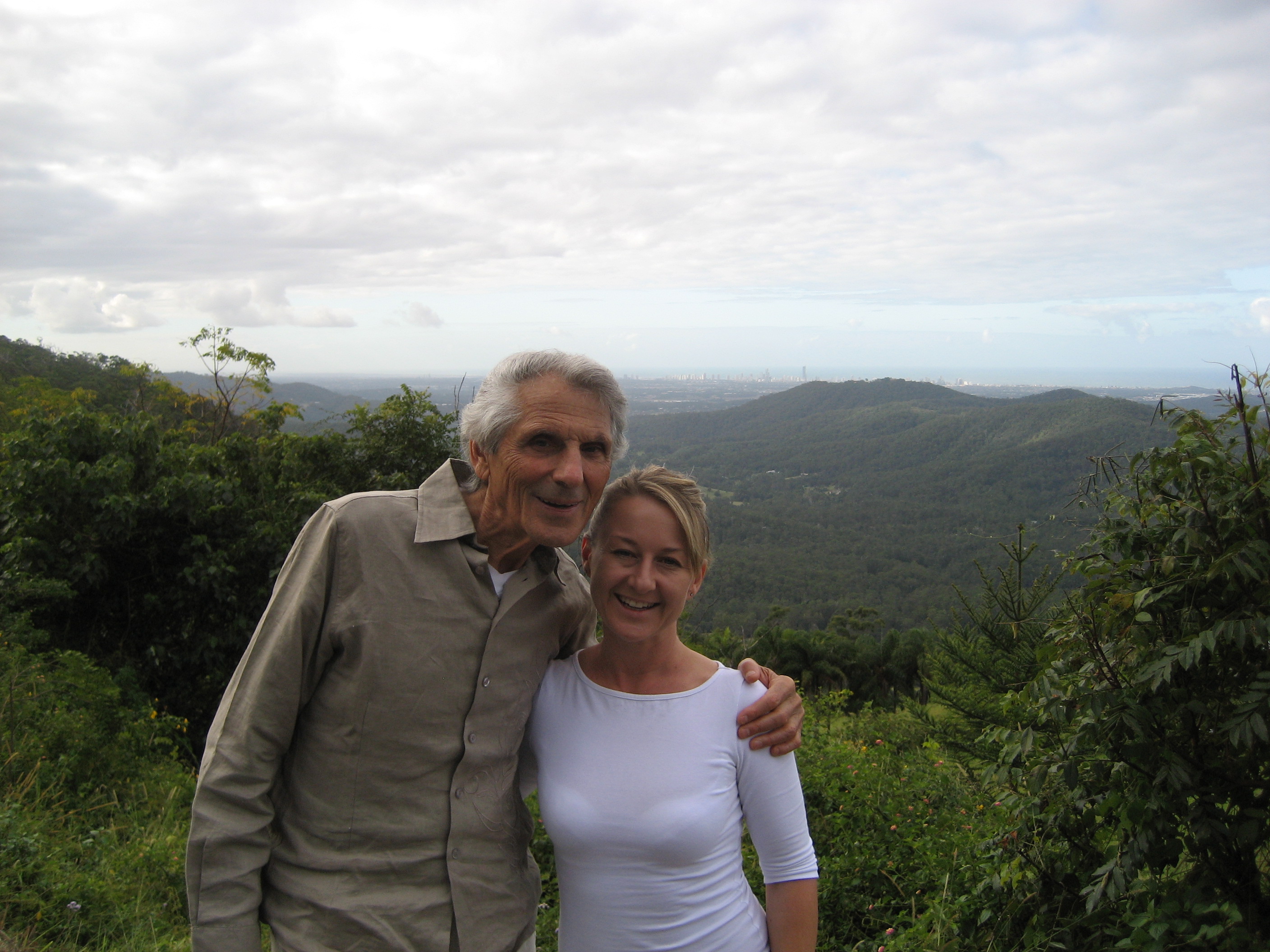 His tour was a resounding success, and the Gold Coast event was filmed and will be edited for public release, hopefully later this year.  With a focus on whole raw foods, fasting, cleansing, rest and a spiritual outlook as the keys to a healthy life, those that were lucky enough to see Fred gained enormous benefit and knowledge from the experience.

He hopes to return next year for an even bigger and better event.  And hopefully the Gold Coast will turn on it’s best weather, not it’s worst, next time!